AudioQuest was founded by Bill Low, after he had spent six years inside the audio business, both as a retail proprietor and a manufacturers' representative. Bill started a by-appointment-only store out of his living room in Santa Monica, and decided to make custom audio cable for his store.

In 1980, Bill realized that it was time to make cable for the purpose of selling to other dealers. He started AudioQuest. The evolution of AudioQuest cables has taken place over the entire life of the company, however several of the most important basic design criteria were established very near the beginning.

To date, AudioQuest has been the largest cable supplier to the high-end specialist market for many years. AudioQuest is sold in several hundred outlets in the US and in over sixty countries. 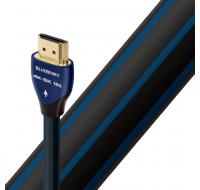 AudioQuest Carbon USB A to USB B Cable

AudioQuest Cinnamon USB A to USB B Cable 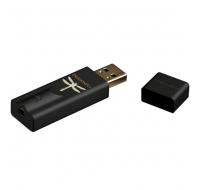 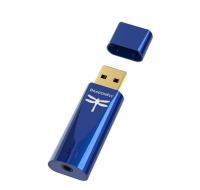 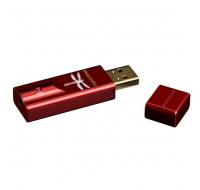 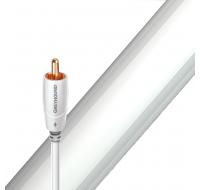 AudioQuest Pearl USB A to USB B Cable 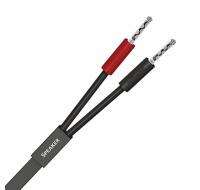 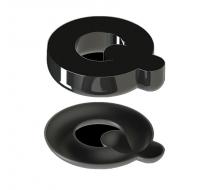 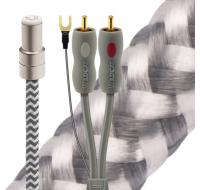