The driving force behind PrimaLuna is one of high-end audio’s most astute and colourful figures, Herman van den Dungen. It’s been said that many successful, creative people “march to the beat of a different drummer,” but it’s the ability to get others to hear your tune and march with you that distinguishes the most accomplished. Van den Dungen is undoubtedly one of them.

With a reputation of gathering the best talent for his projects, the widely-known, Dutch-born entrepreneur in 1998 launched the well-valued AH! Njoe Tjoeb CD player to critical acclaim in Europe. A year later, seeking to expand sales in the United States, he forged a relationship with Kevin Deal. A dynamic, high-end dealer with sufficient capital to import the product, Deal also possessed a characteristic Herman found invaluable—decades of experience in tubes with an intimate knowledge of their ups and downs as they relate to the consumer. The two immediately hit it off, sharing the philosophy of providing an exceptional, reliable product at a great price and delivering incomparable after-sales service. 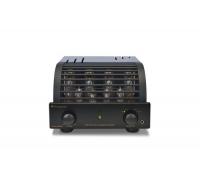 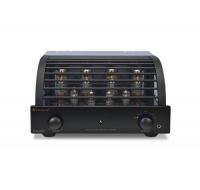 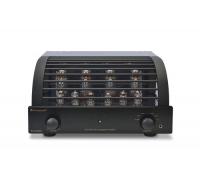 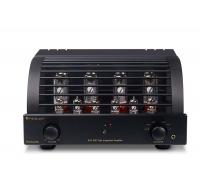